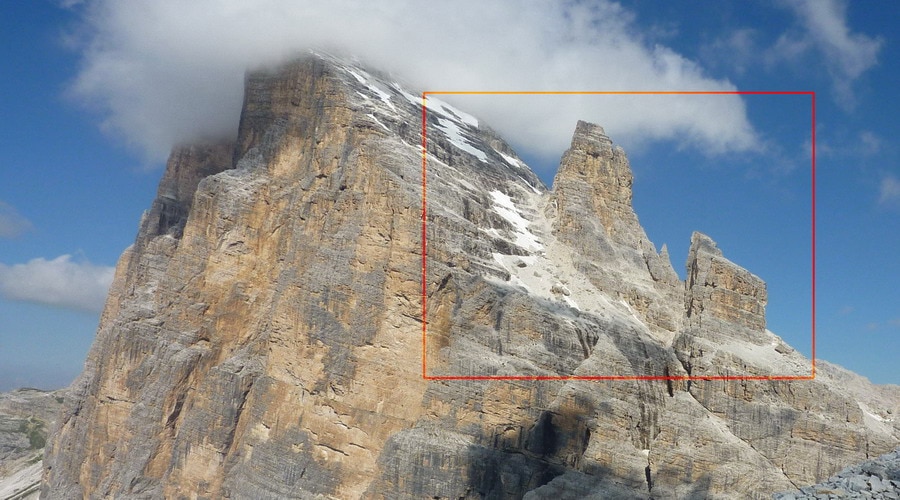 Recent landslide on the Tofana

A recent landslide on the Tofana di Rozes, the majestic peak in the Dolomites, has radically changed the descent path used by alpinists climbing routes on the right-hand side (east) of the spectacular South Face.

On 7 September 2011 a continuous mass of rocks started falling onto the path which gives access to the narrow ledge used to descend to Rifugio Giussani and Rifugio Dibona.

Landslide on the tofana

The ledge is well-known to alpinists who have climbed on the Rozes as, despite not being the only descent, it is far and away the most popular.

The characteristic, narrow ledge can no longer be used and the new descent follows cairns up the gully to the left (west) of Punta Marietta. Used during the Great War, remains of the First World War can still be seen along this route. You can have more information calling the Rifugio Giussani.