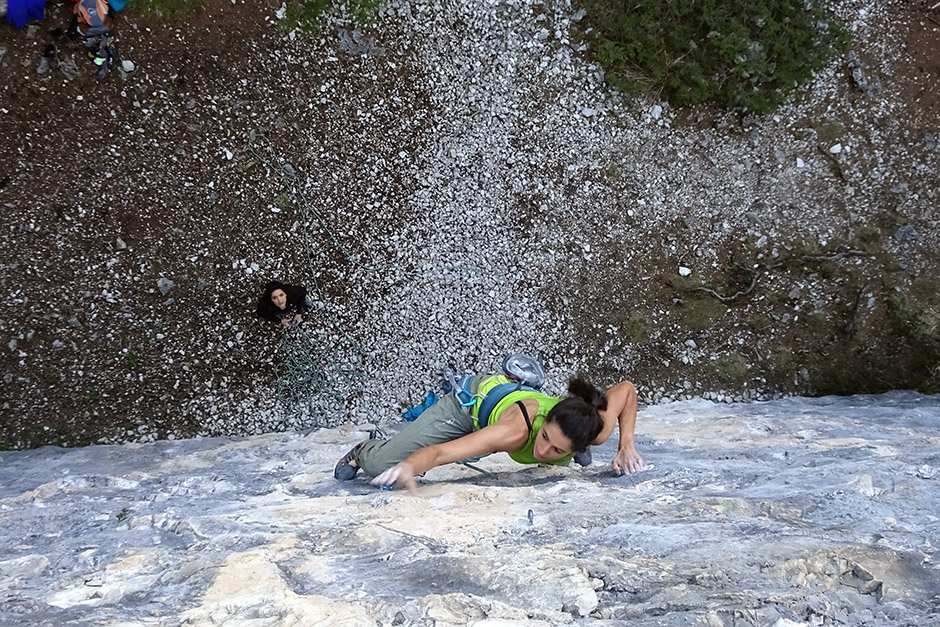 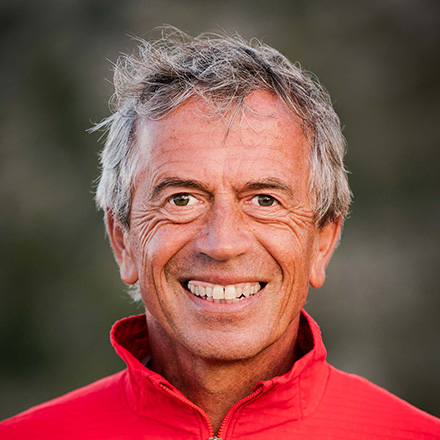 Pro Mountain Guide, born and raised in Cortina d’Ampezzo, with a wide know-how of the Dolomiti and years of experience in the mountains. This is my blog. Do you want to receive my posts by email? Subscribe to the newsletter!

This website uses cookies to improve your experience while browsing the site. Of these cookies, the cookies classified as "Necessary"1 are stored in the browser as they are essential for the functioning of the basic functionality of the website. I also use third party cookies that help me analyze and understand how this website is used. These cookies will only be stored in your browser with your consent. You also have the option to disable these cookies, but please note that disabling some of these cookies may affect your browsing experience.
Necessary Always Enabled

These type of cookies are necessary for the proper functioning of certain areas of the Site. Cookies in this category include both persistent and session cookies. In the absence of these cookies, some portions of the site may not work properly. Therefore, they are always used (regardless of preferences) by the user. Cookies in this category are always sent from our domain. Necessary cookies are cookies that fall outside the scope of the cookie law. There is no need to request permission for this kind of cookies, nor is there any need to describe them in your cookie policy (although I think that is a good idea).

These are cookies that are not particularly necessary for the website to function. This category includes all cookies that are used to collect user personal data through analytics, advertisements, other embedded contents. Before running these cookies on this website it is mandatory to obtain the user's consent.

Analytical cookies are used to track visitors on the website. How do they browse, how long are they staying, and what are they looking at, e.g. also demography is part of an analytical cookie. They are essential in measuring the performance of a website and to optimize it. They can be witnessed as real management instruments. e.g. Google maps set this type of cookie, and in order to view them you must give your consent to the analysis cookies. YouTube and Vimeo services collect user information too. Hence, if you don’t accept analitycs cookie, the videos will not render.